Attractions and Places to Visit in Stevenage

Although the city centre contains much 1950s brutalist concrete architecture, the older market town (along the High Street to the north of Stevenage), dates back to the 7th century and has several buildings of historical note. The early English flintstone Church of St Nicholas has a fine squat Norman tower. The Grange (formally the Swan Inn) is a fine 15th-c Coaching Inn that has been used for many purposes since. It was renowned as the first stopping point for eloping couples on the way to Gretna Green from London. Samuel Pepys stayed here in 1667. The property has lately been converted into private flats.

The town lies along the Roman way from St Albans (Verulamium) to Baldock. A number of important Roman occupation artifacts were uncovered during the development of the newtown, including a hoard of 2,000 silver Roman coins. A group of round barrows just south of the town (called The Six Hills), are most likely Roman burial places.

E. M. Forster, author of "A Passage to India", lived in the old town during his childhood (1883 to 1893), on Weston Road near to St Nicholas’ Church. His novel "Howards End" was inspired by this area of Hertfordshire. 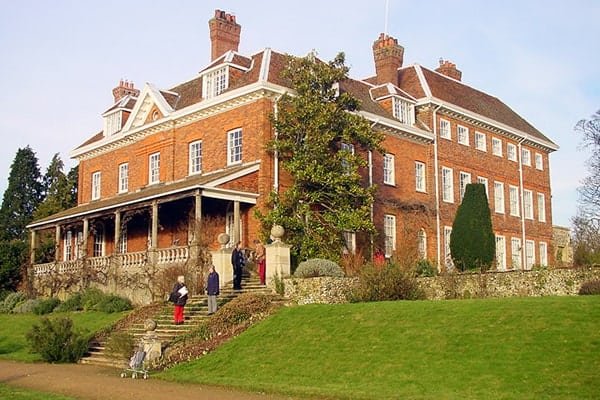 Cromer Windmill is Hertfordshire’s sole surviving windmill and a grade II* listed building which dates from 1681. It stands on an artificial mound just outside Cromer, near Ardeley, in which parish a...
Read More 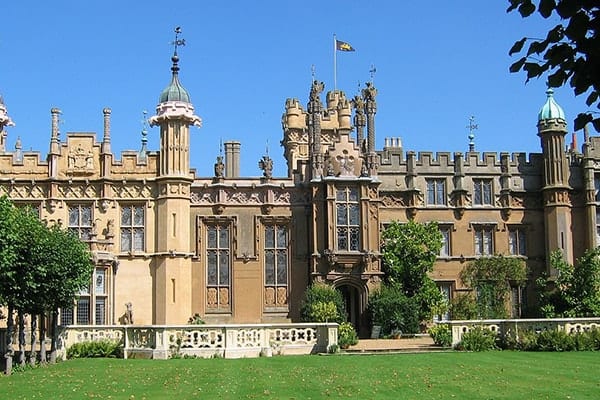 Knebworth House is famous worldwide for its rock concerts and as the home of Victorian novelist Edward Bulwer Lytton. Knebworth Park offers a great day out for all the family, with fun activities for...
Read More

~Things to do and see in Stevenage~