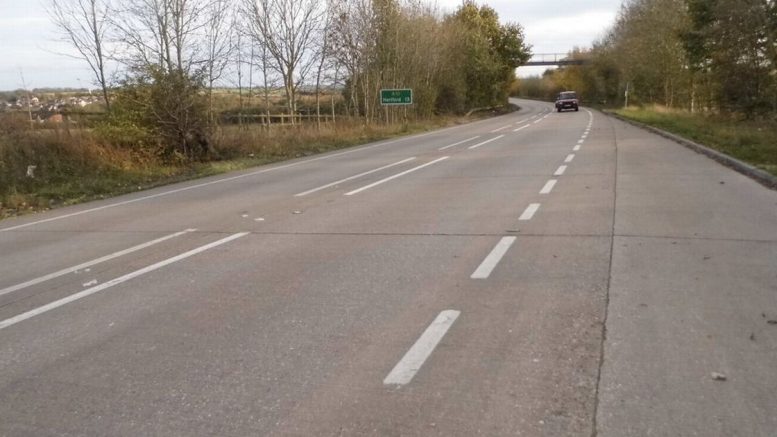 Two people were rushed to hospital after a car overturned following a single-vehicle collision on the A10.

Police were called to the A10 Buntingford bypass at 1.10pm on Wednesday, December 22.

A red Vauxhall car had overturned and it was blocking the carriageway, prompting police to close the road for just under three hours on Wednesday afternoon.

Two people were hospitalised, but their injuries are not thought to be life-changing or life-threatening.

If you’re looking for a way to stay up to date with the latest breaking news from around Hertfordshire, the HertsLive newsletter is a good place to start.

The twice-daily update will deliver the top news and features straight to your inbox.

We choose the most important stories of the day to include in the newsletter, including crime, court news, long reads, traffic and travel, food and drink articles and more.

Signing up to the newsletter is simple. All you have to do is to click here and type in your email address.

It’s one of the many ways that you can read the news that matters to you from HertsLive.

A spokesperson for Herts Police said: “Police were called at 1:10pm on Wednesday, December 22 to reports of a single-vehicle road traffic collision on the A10 Buntingford bypass.

“Officers attended and discovered a red Vauxhall car had overturned blocking the carriageway. Two people were taken to hospital to be assessed.

“Their injuries were not thought to be life-changing or life-threatening. The road was re-opened by 4pm.” 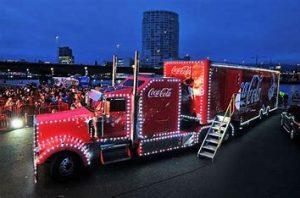